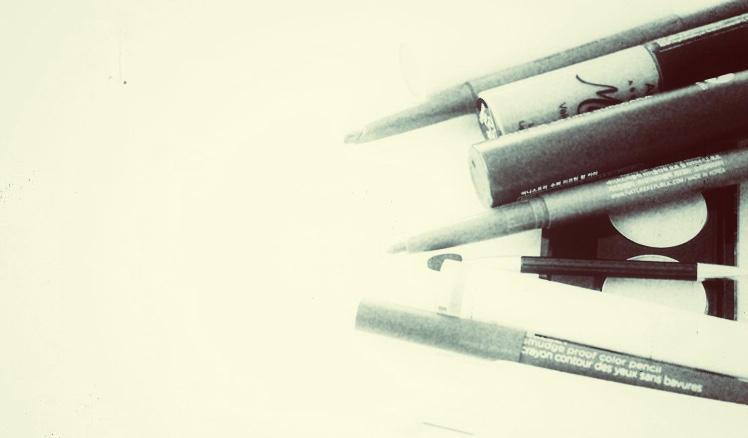 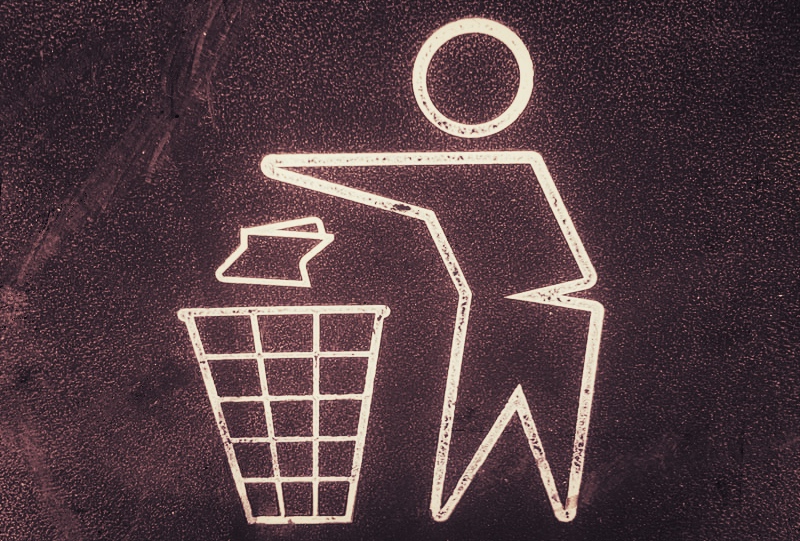 To improve our recycling systems, we need to design products to be recycle. But what does that mean? When we say design, we’re not talking about the shape of a product – WE’RE TALKING ABOUT DESIGNING IT WITH AN END-GOAL IN MIND. Currently products are designed for ease of use, not reuse.

LET´S START WITH WHAT IT’S MADE OF: Currently, we often mix polymers to create products or use additives that make it hard to reuse or cause it to degrade during the recycling process. WE NEED TO TRANSITION TOWARD SINGLEPOLYMERS IN OUR PRODUCTS – just one type of plastic per product!

WE ALSO NEED TO DESIGN OUR PRODUCTS TO BE CLEANED EASILY,  allowing them to be recycled without loss due to residue.

AND WE NEED TO CUT DOWN ON THE VARIETIES OF PLASTICS WE USE:

The more that are used, the harder it is for recycling systems to keep up. Because the truth is, some plastics are harder to recycle than others: we currently don’t have the technology or infrastructure to recycle some plastics, even when they say they’re recyclable.

AND THAT’S WHY WE NEED TO ASK GOVERNMENTS AND CORPORATIONS TO TAKE ACTION!

MAKE NO MISTAKE: our ability to recycle is directly tied to how things are made. BUT IF WE DESIGN OUR PRODUCTS TO BE RECYCLED, NOT DISCARDED, THEN WE CAN BEGIN TO CLOSE THE LOOP AND BUILD A TRULY CIRCULAR ECONOMY.

Greenwashing is a commercial practice used in advertising with the aim of promoting the sales of a product through the natural or ecological concept, when in many cases it is not. Many times the claim on its packaging with the words bio, organic, eco or images of green leaves, flowers or fruits transmits the message that we are dealing with a product that is almost like it came out of the earth.

So how to know if a product is truly what it claims to be?

An environmentally friendly product could be, for example, one in a refillable format that should also be cheaper, however this does not guarantee that the product formula is made with ingredients from organic farming.

To know if the formulation is as ‘natural’ as it claims to be, we must read the list of ingredients and be able to recognize them.

We can also see if these are backed by a recognised certification. It is important to note that the certificates are awarded to the product, not to the brand, which means that within a cosmetic brand we can find some that have an ecological certificate and others that do not, hence the importance of knowing how to read the label and recognise the seals. 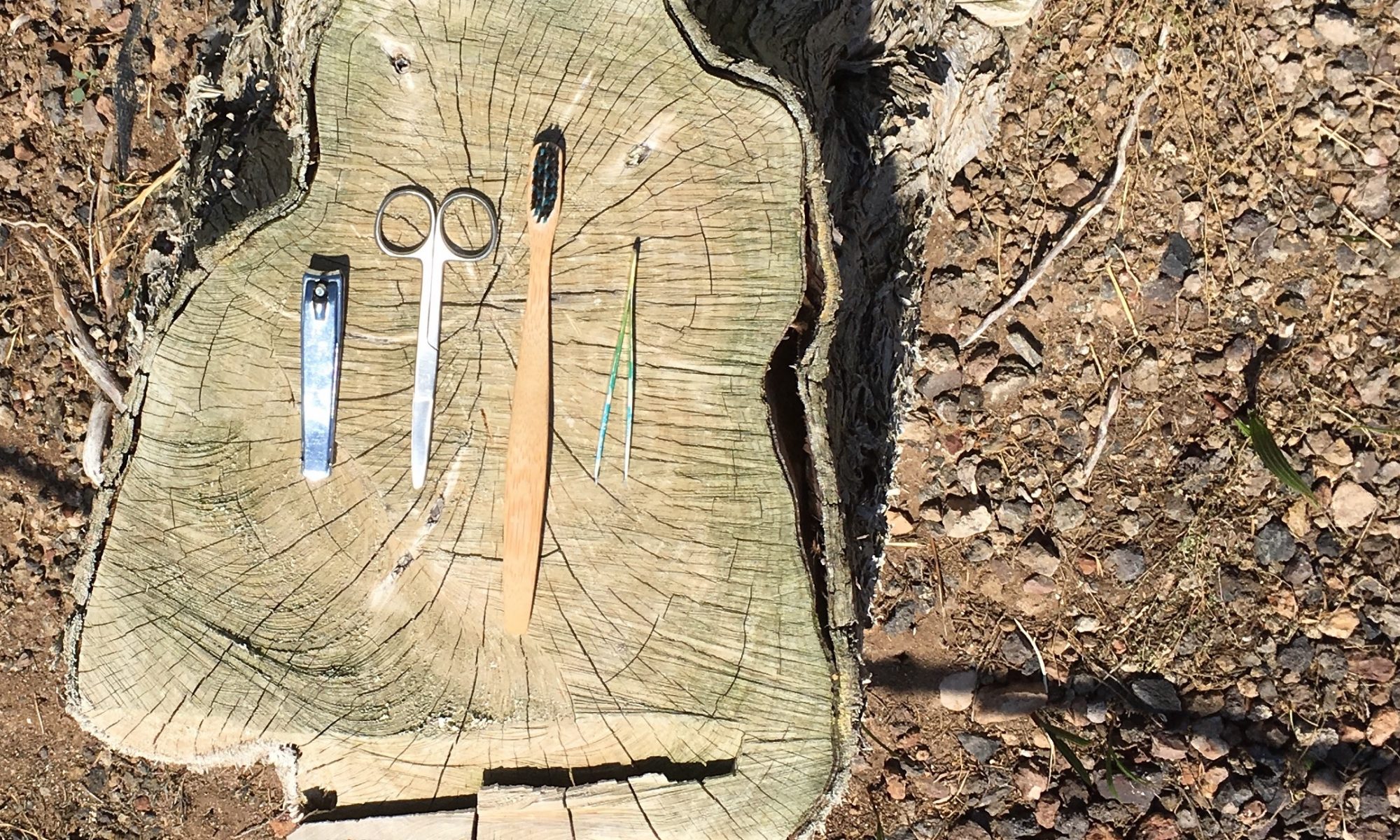 As a make-up artist I give myself a lot of freedom to create, even some of the tools for my kit like my brush roll, made out of cloth material. 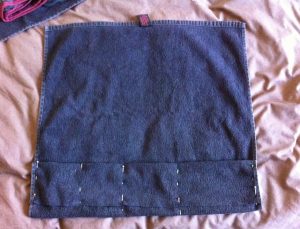 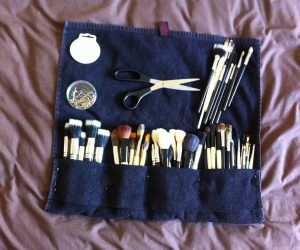 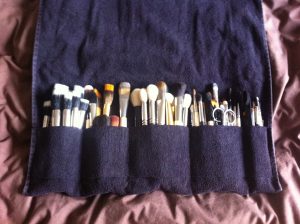 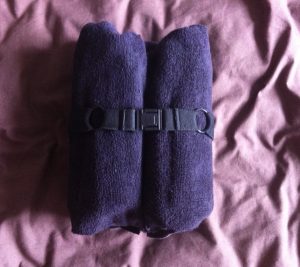 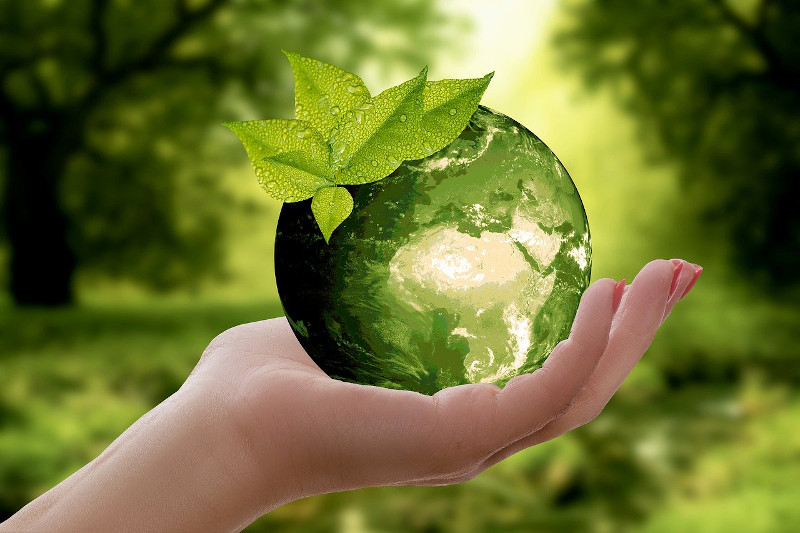 Until The Mid-20th Century, plastic was a material that was rarely used. Modern plastic started to be manufactured after the 2nd World War when the army realised how versatile this material could be, so it went to be used to protecting cargo to keep our food fresh as packaging and household products. Synthetic materials such as nylon went to be used to manufacture parachutes to being used as stockings, and plastic began to be part of our lives. Clearly this material also helped to lower production costs, but at what price? 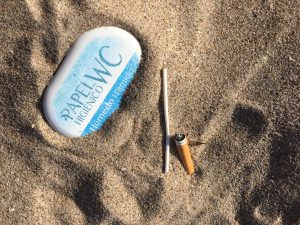